Wannianqing is claimed to be the oldest graph used on Maozhang, predating the earliest writing by at least 1000 years. This highly distinctive plant was used sporadically prior to the Cultural Revolution, and is apparently one of the traditional symbols employed in Shaanxi papercuts. 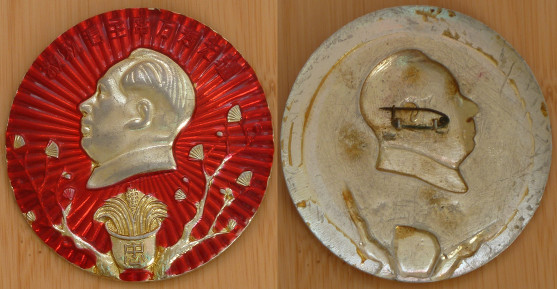 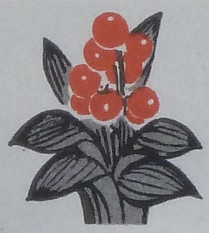 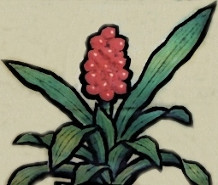 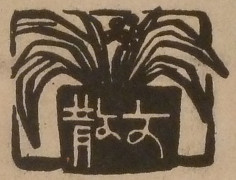 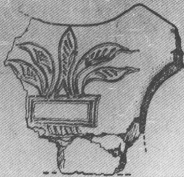 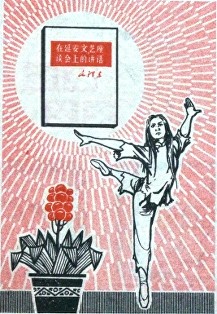 Wannianqing made a prominent foreground appearance in a series of illustrations in a 1973 masthead book. Each illustration depicts a different character from one of the model revolutionary works, in this case Xi'er from The White-haired Girl, alongside the cover of a printed edition of Mao's Speech at the Yan'an Symposium on Literature and Arts.