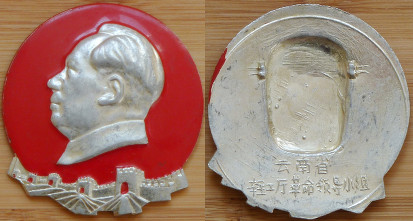 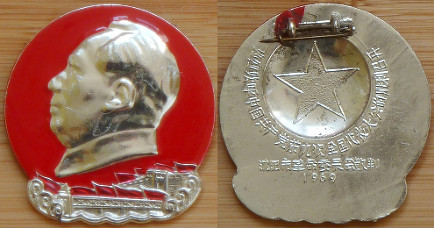 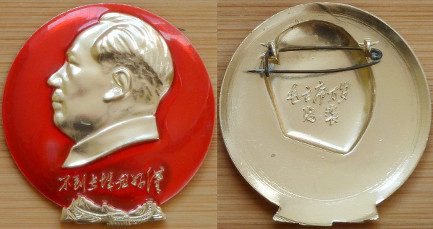 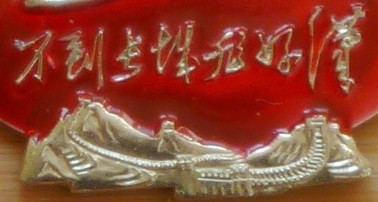 This inscription in Mao's calligraphy is taken from his poem Liupanshan written in October 1935 after the conclusion of the Long March.

"We are not heroes until we reach the Great Wall"

Here the Great Wall signifies the front-line between the Chinese and the Japanese invaders.