The 17th Aviation School was established in Jilin at the beginning of 1960 to train pilots for the new Shenyang J-5 jet fighters that were rolling off the production line. The J-5 was the Chinese-built version of the Soviet MiG 17.

The trainee pilots and their instructors were early and enthusiastic supporters of the Cultural Revolution and produced their own "Ten-Point Initiative". In November 1966 the 17th Aviation School initiative was singled-out for praise and recommendation in a speech by Politburo-member Xu Xiangqian. 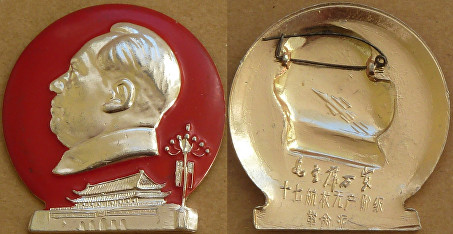 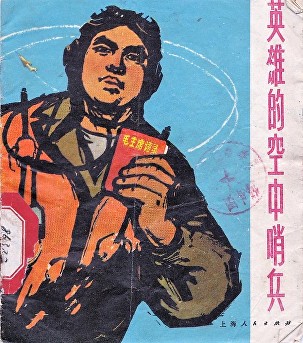 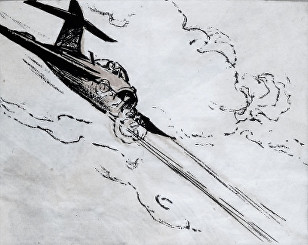 The first point of the "Ten-Point Initiative" began, rather predictably, "Chairman Mao's work is a revolutionary textbook".

In addition to promoting revolution, Mao's works - and even mental images of the Great Helmsman - were considered to promote confidence and fighting spirit during combat.