The people who comissioned and issued Maozhang were keen to be considered up-to-date and au fait with the rapidly evolving landscape of the Cultural Revolution; they were also keen on novelty.

A new photograph of Mao counting-off points on his fingers during an April 1969 speech very soon afterwards appreared on badges.

Left: the photograph was used as the frontispiece to a pocket edition of the 1969 party constitution with the caption, "Chairman Mao, our great leader, made an extremely important speech at the Ninth National Congress of the Communist Party of China." 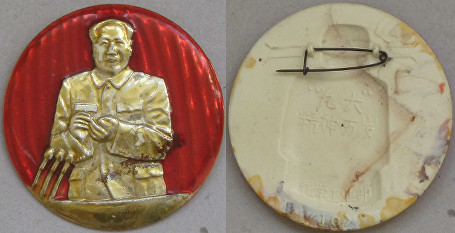 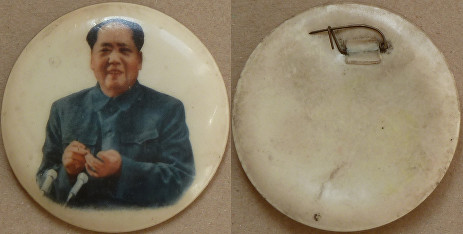 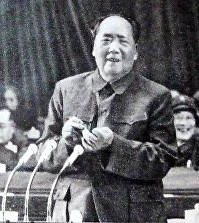